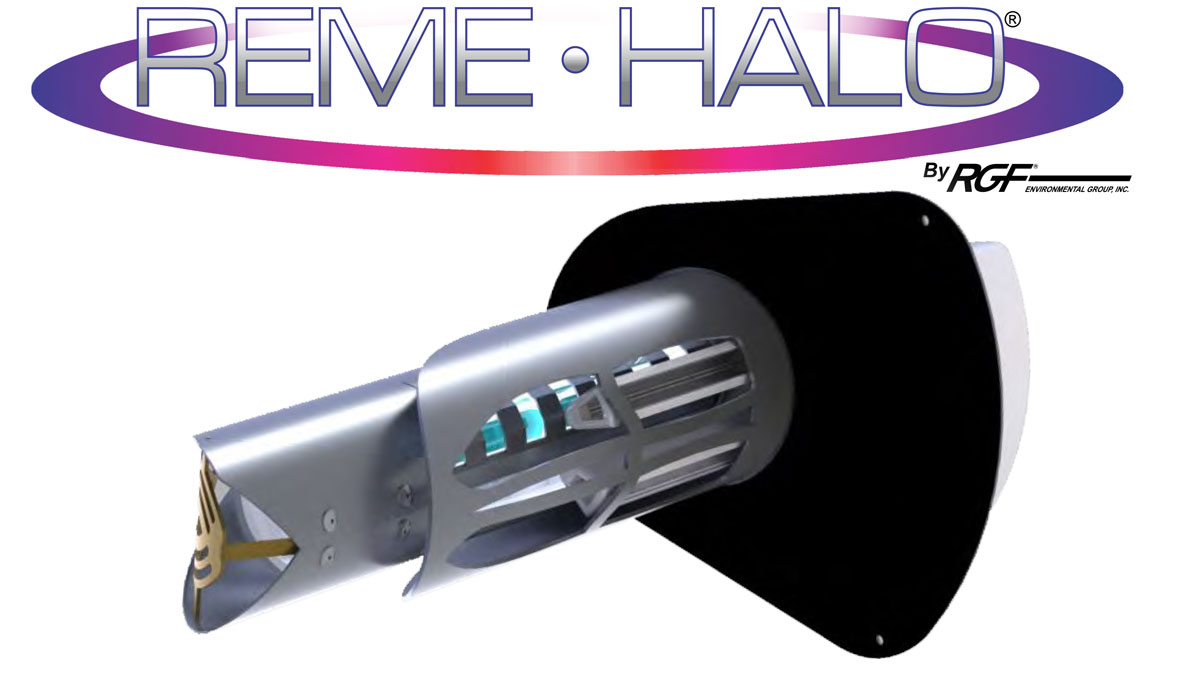 The HALO-LED™ is the industry’s first LED in-duct, whole home and building air purification system that is both mercury-free and zero ozone compliant. The HALO-LED proactively treats every cubic inch of air conditioned space, reducing airborne and surface contaminants and pollutants through bi-polar ionization and revolutionary, patent pending, REME-LED™ technology. 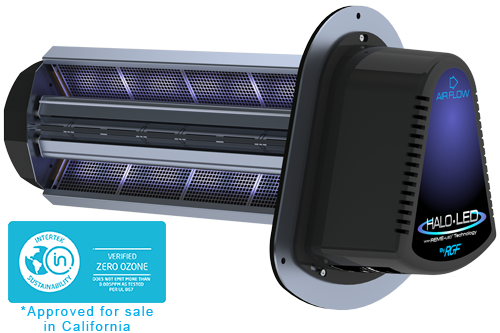 The REME HALO® by RGF® is the next generation of Indoor Air Quality (IAQ) technology. RGF® has redesigned its REME HVAC unit with higher Ionized Hydro-Peroxide Output, which provides faster kill rates for microbes in the air, as well as on surfaces. Also, this higher Ionized Hydro-Peroxide Output drops more particulates from the air, bringing relief to those who suffer from allergies and other respiratory issues. 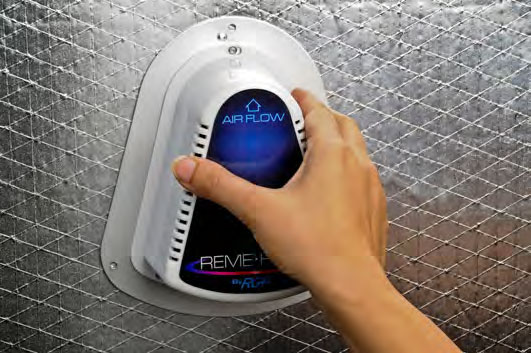 Quick Release Feature
The REME HALO® now features a quick release design for easy removal of the housing to allow hassle-free replacement of the REME cell. 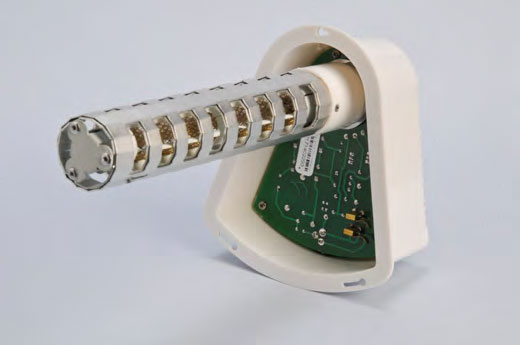 Adjustable Output
The REME HALO® incorporates an adjustable shroud, which allows the customization of the AOP output.

The REME HALO® by RGF® is designed to eliminate sick building syndrome risks by reducing odors, air pollutants, VOCs (chemical odors), smoke, mold, bacteria and viruses. The REME HALO® units are easily mounted into air conditioning and heating system air ducts where most sick building problems start. When the HVAC system is in operation, the REME HALO® unit creates an Advanced Oxidation Plasma consisting of Ionized Hydro-Peroxides, Super Oxide Ions and Hydroxide Ions. All are friendly oxidizers, meaning they revert back to oxygen and hydrogen after the oxidation of the pollutant.

We couldn’t be more excited to announce that ABCO’s Stamford Branch has moved to a bigger & better location. The new Stamford Branch has expanded storage for greater inventory with a brand-new counter, showroom and facilities. Click here for more information.

As an essential business providing essential services, ABCO is operating its Branches and delivery services with strict adherence to safe Social Distancing guidelines together with all precautions recommended by the Centers for Disease Control and by authorities in every state in which we operate.